Oil Prices - Why They're Falling and Who it Benefits

There has been lots of concern (/celebration) about the falling price of oil recently. In this post and the next I will look at what has caused oil prices to fall, and who it affects. 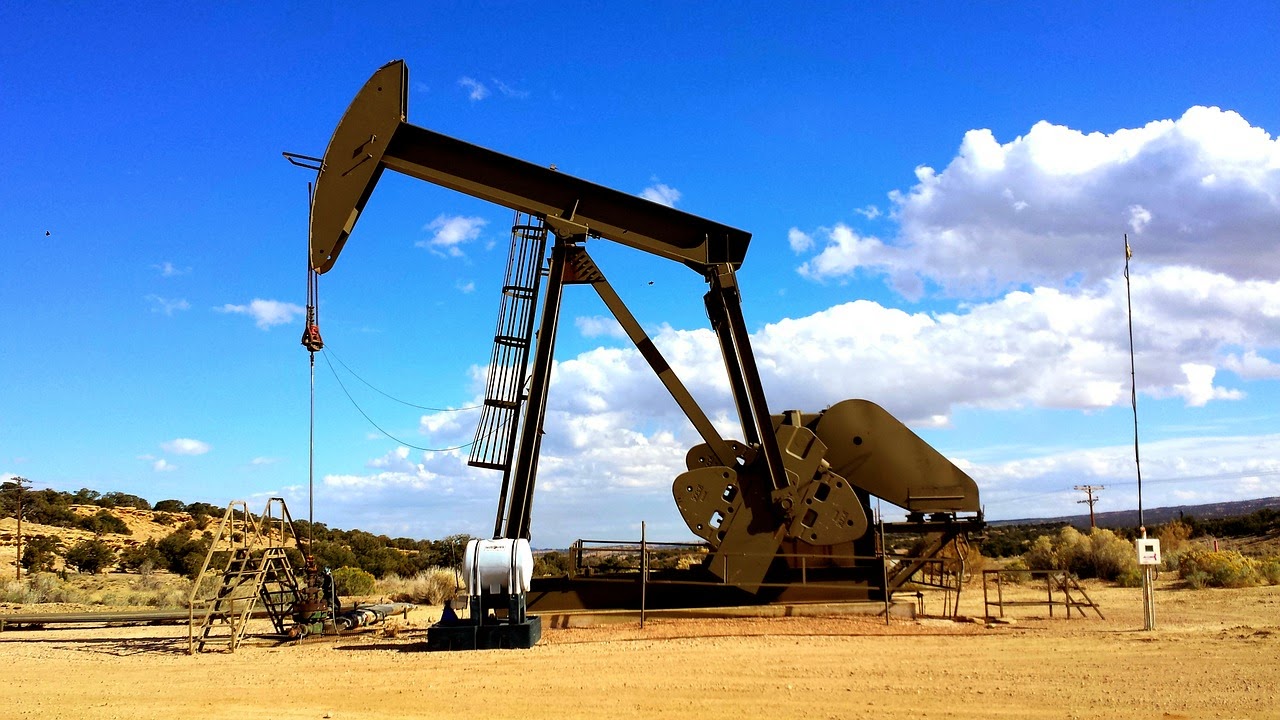 
Why are oil prices falling?
In short, today’s falling prices are caused by an increase in supply, and weakening global demand.The world’s slowing economy, and stalled recoveries in Europe and Japan, are lowering the demand for oil. But there has been a big boost to supply, too - thanks largely to America, oil production since early 2013 has been running at 1m-2m barrels per day (b/d) higher than the year before (Economist).

Who does this benefit?
The global economy: A 10% change in the oil price is associated with around a 0.2% change in global GDP, says Tom Helbling of the IMF. A price fall normally boosts GDP by shifting resources from producers to consumers. If increased supply is the driving force, the effect is likely to be bigger, but if it reflects weak demand, consumers may save the windfall.

Oil exporters: particularly large ones such as Saudi Arabia which can afford to keep producing oil, even with lower prices. If lower prices now stop some future production in Canada and possibly other countries including the US, that could lead to higher prices in the long term, and for Saudi Arabia any short-term pain it may suffer now would be worthwhile. This reduces their competition in the long term. Saudi Arabia can survive low prices because, when oil was $100 a barrel, it saved more of the windfall than it spent. The biggest losers are countries that didn't - notably Venezuela, Iran and Russia.

Importing countries:  Particularly if they consume more than they produce. An oil price fall transfers wealth away from the Middle East and Russia and back to large consuming countries, helping to reduce the trade deficit (the value of exported goods minus the value of imported goods) even further and supporting economic recovery. America is a net importer, so lower prices mean Americans get to keep more of their money and spend it at home. China is the world’s second-largest net importer of oil. Based on 2013 figures, every $1 drop in the oil price saves it an annual $2.1 billion. The recent fall, if sustained, lowers its import bill by 3%. Meanwhile most of its exports are manufactured goods whose prices have not fallen. Unless weak demand changes that, its foreign currency will go further, and living standards should rise.

Consumers:  The Chancellor, George Osborne, has said the government will be watching petrol and diesel distributors "very carefully" to ensure they pass on oil price reductions to customers. However, during the past few months, the pound has weakened against the dollar. Because oil is traded in dollars, the weaker pound has reduced the effect of the drop in oil for UK consumers. Petrol prices in the UK have fallen from a high of about 131.11p per litre in the summer to 119.83p - a decline of about 9%, which doesn't seem like much compared to the overall oil price drop of nearly 50%. Nevertheless, the average price of UK petrol is at its lowest level since December 2010, according to government figures.

Countries dependent on agriculture: Agriculture is more energy-intensive than manufacturing. Energy is the main input into fertilisers, and in many countries farmers use huge amounts of electricity to pump water from aquifers far below, or depleted rivers far away. Take India, home to about a third of the world’s population living on under $1.25 a day. Cheaper oil carries a threefold benefit. First, as in China, imports become cheaper relative to exports. Oil accounts for about a third of India’s imports, but its exports are diverse (everything from food to computing services), so they are not seeing across-the-board price declines. Second, cheaper energy moderates inflation, which has already fallen from over 10% in early 2013 to 6.5%, bringing it within the central bank’s informal target range. This should lead to lower interest rates, boosting investment. Third, cheaper oil cuts India’s budget deficit, now 4.5% of GDP, by reducing fuel and fertiliser subsidies

Email ThisBlogThis!Share to TwitterShare to FacebookShare to Pinterest
Labels: Oil