This week George Osborne delivered the Autumn Statement - an outline of the government's budget, and forecasts for the year. If you really, really want to, you can read the full Autumn Statement here, but I've summarised some of its key points 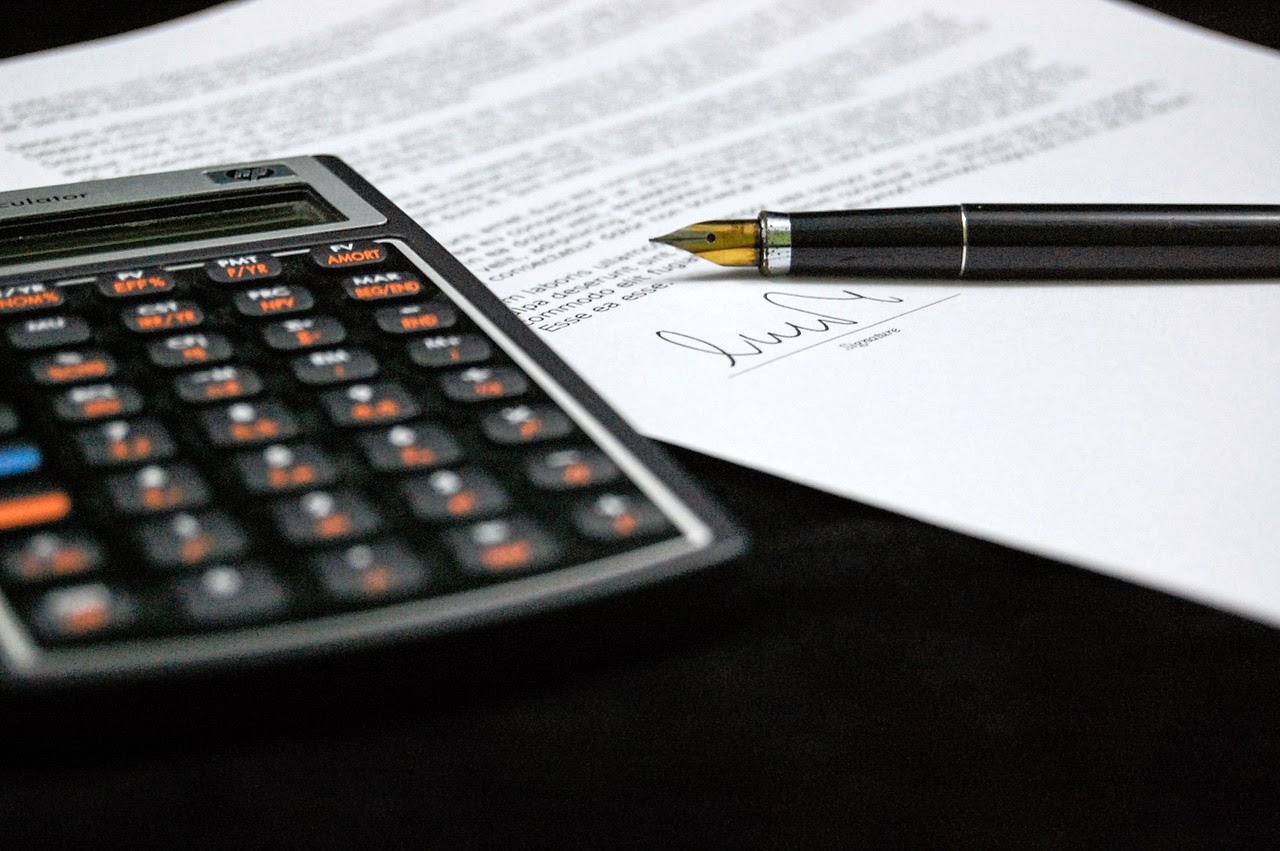 One of the biggest talking points was the overhaul of stamp duty.

What is stamp duty?
Stamp duty (or Stamp duty land tax - to give it its full name) is a lump-sum tax that anyone buying a property or land costing more than a set amount has to pay (MSE).

The stamp duty reforms will cut stamp duty for  98 per cent of homebuyers who currently pay it – which works out as a tax cut of £4,500 when buying an average £275,000 family home (Independent).This amounts to a total tax cut of £800million a year.

This replaces the 'slab' structure, under which homebuyers paid the relevant tax rate on the full value of the property.

Effects of the reforms
The new structure will benefit most people, but will mean that buyers of homes worth more than £937,500 pay more stamp duty than before. Mr Osborne gave the example of a person buying a £5m home, who will now pay £514,000 instead of £350,000.
This will provide a boost to the housing market, and estate agents have already reported increases in sales.

Other key points in the Autumn Statement


Why is the Autumn Statement important?
This is the final statement before May's general election. It was a chance to review the Spring budget, and potentially win over some new voters. Good news included "the fastest growth of any advanced economy in the world, falling unemployment and inflation [...] accompanied by the undoubted bad news about the state of the public finances. The deficit is not coming down at the speed the chancellor promised just a few months ago at the time of his real Budget." (BBC). This means that the government cannot really afford any major "giveaways", but, according to The Economist, Osborne makes up for this with his with "bold tax reform".

The Autumn Statement in 90 seconds

Read More:
Gov.uk - Autumn Statement 2014: 16 things you should know
The Telegraph - Autumn Statement summary: Key points from the speech
The Independent - Stamp duty explained: Who does it affect, and what's the catch?
The Economist - ‘Tis not the season
The Gateway Online - 3 intelligent things to say about... the Autumn Statement

Email ThisBlogThis!Share to TwitterShare to FacebookShare to Pinterest
Labels: Budget