There have been so many major news stories over the past few weeks, and now that I have started uni again I can't write detailed posts about them all without them being out of date by the time they're published, sooo... 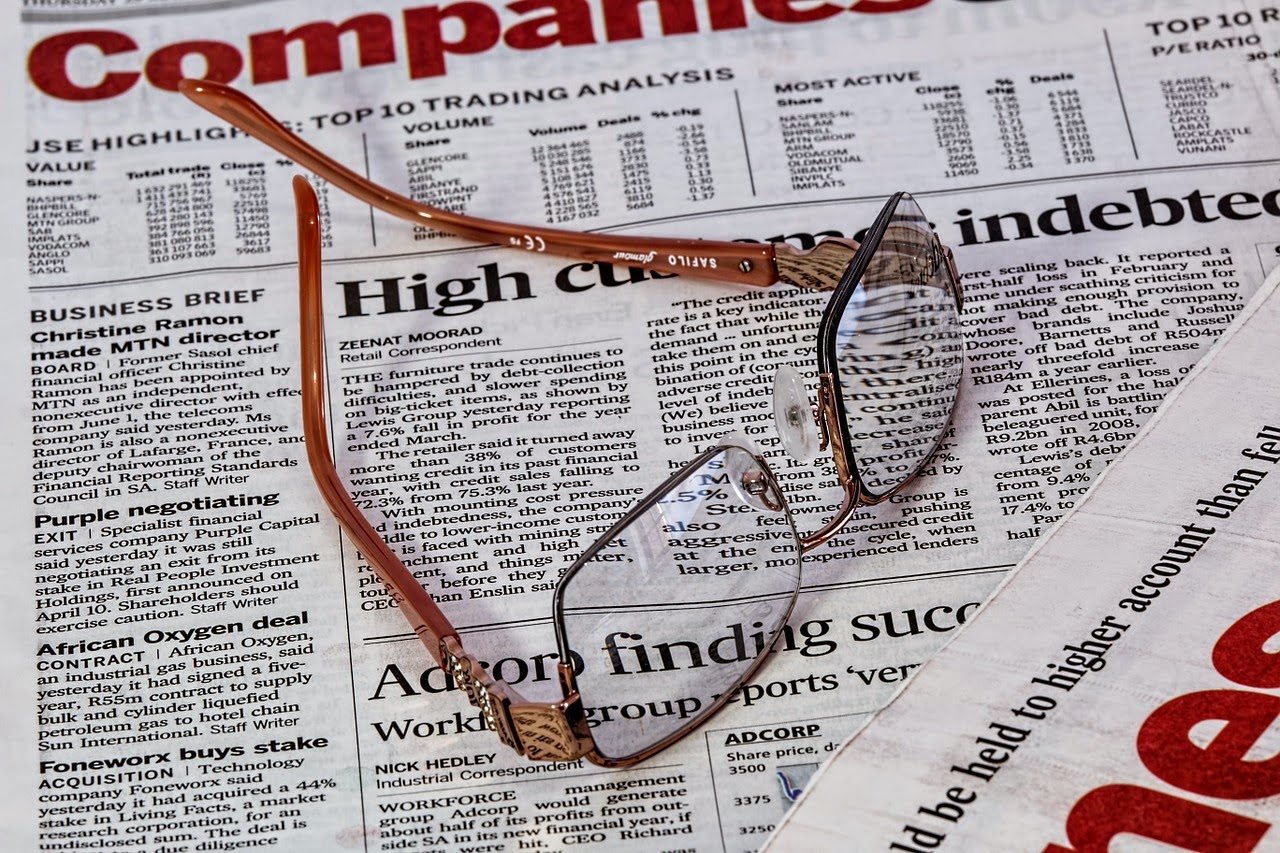 I thought it may be useful to do short summaries of some of these stories every so often, and provide a starting point for further investigation.

Tesco profits scandal
Tesco overstated its first-half profits by £250million. Four senior executives were suspended as a result and an investigation has been launched. Tesco's share price has since slumped to an 11-year low.

US launches air strikes on IS
A US-led coalition has launched air strikes against the Islamic State militant group. The coalition includes Australia, Bahrain, Belgium, Canada, Denmark, Farnce, Jordan, the Netherlands, Saudi Arabia, the UK and the United Arab Emirates (whose first first female pilot was a team leader in the air strikes).

Ebola spreads
Ebola has spread from West Africa, where it has killed over 4000 people, to the US and Spain. There is also a suspected case in Australia. Nigeria, has successfully contained the virus and has now been declared Ebola-free. There have been 8,399 confirmed or suspected cases in total.

You can click on any of the links in the summaries to find out more. Please do let me know if this way of presenting multiple stories is useful, or if you prefer articles focused on one story.