'Administration' - What Does it Mean?

You may have heard about Phones 4 U going into administration recently. You may also remember Woolworths, HMV and Currys being subject to a similar fate. 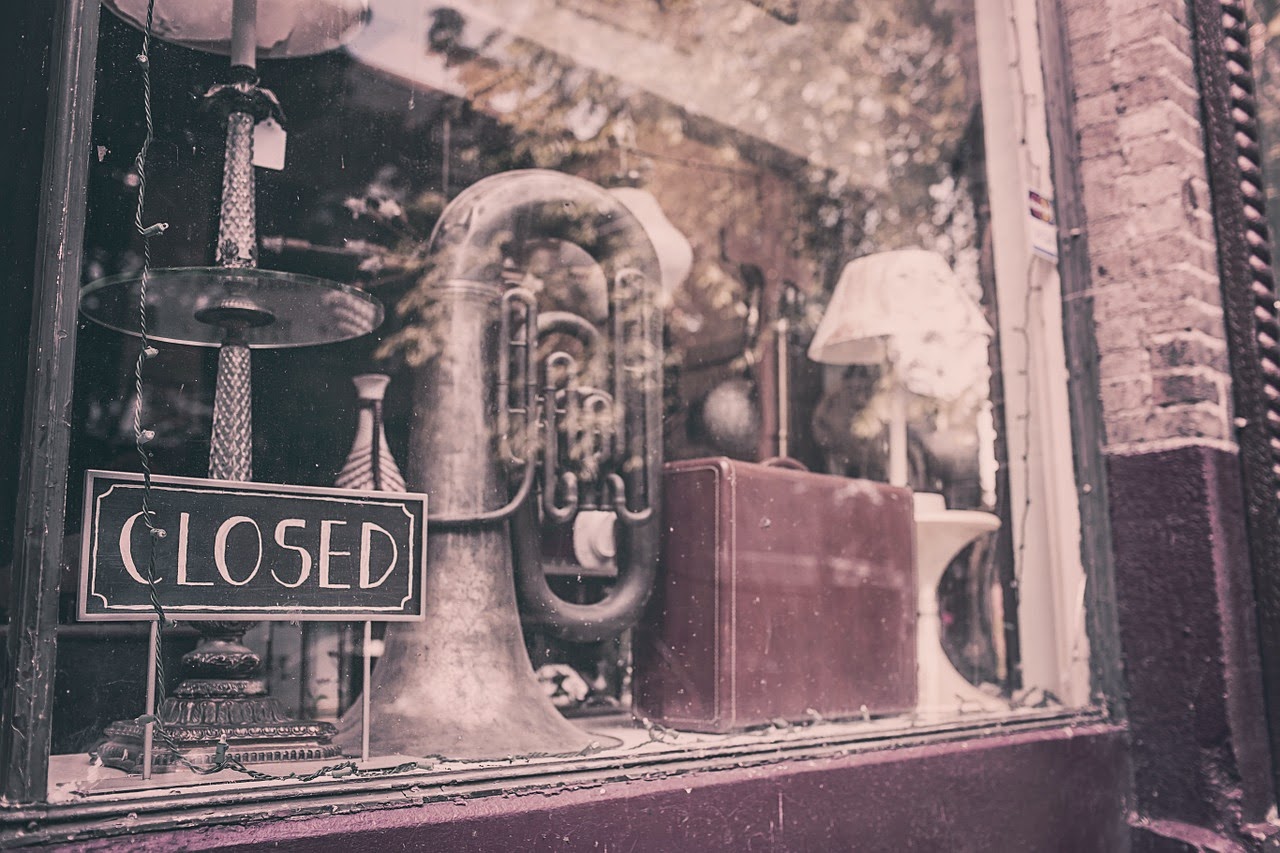 It’s clear that this has something to do with the shop going out of business, but what does it actually mean to go into administration?

Companies often borrow money from lenders. If a company becomes unable to repay its debts, it is insolvent. This may lead to legal action to pay off the outstanding debts. If a company is at risk of becoming insolvent, an administrator may be called in to try and save it.

The administrator will  be an insolvency practitioner - "someone who is licensed and authorised to act in relation to an insolvent individual, partnership or company." (ICAEW)

In the case of Phones 4 U, this administrator is PricewaterhouseCoopers (PwC). An administrator will generally cut costs by restructuring the business (for example, closing down stores or cutting the payroll). If the shop continues trading, it may stop accepting vouchers and gift cards. It may also stop issuing refunds. Whilst the company is in administration, creditors cannot pursue legal action for the repayment of debts.

Read More:
CBBC Newsround - What does it mean when a shop is 'in administration'?
Practical Law - Administration: A quick guide
The Lawyer - Allen & Overy, Clifford Chance and CMS get call on Phones 4U administration