Scots and the City: An Update 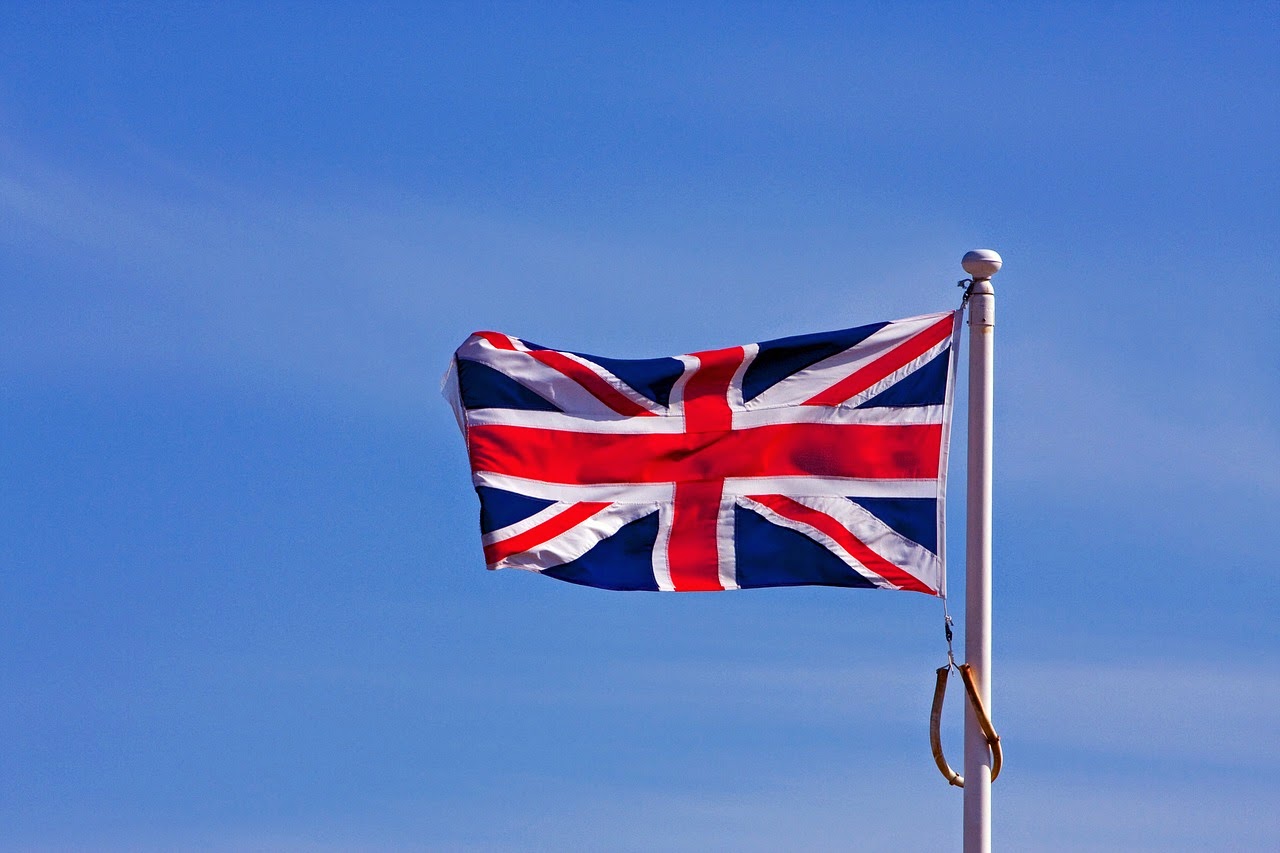 Here's a snapshot of the pre-referendum situation:

The polls are close

Throughout today they have gone from being too close to call, to the No voters having a marginal lead. They currently stand at No: 52% Yes: 48% (Great British Breakup Debate, Channel 4, 10:36pm 17/09/2014) but nobody knows how long this will last.

A Tory was quoted in The Times yesterday saying that the tone of the No campaign sounded like "a man whose wife is leaving him, but instead of trying to win her back by talking about all the wonderful things they have done together, and telling her how much he loves her, he is shouting about how she won't get any money or see the children if they get divorced". It seems that the government has been hit by the realisation that a Yes vote is a real possibility, but hoping that No voters are the "silent majority".

Scotland doesn't seem to have any solid currency plans
Scotland hopes If Scotland keeps the pound it will expose itself to the risks of having currency union without fiscal union (fiscal - control tax and expenditure policies). This could create conditions similar to those that caused the Eurozone crisis.

If Scotland continues to use the pound without the Bank of England as a lender of last resort, it will have little or no control over monetary policy (ie control over money supply and interest rates), and no bailout options in the case of economic difficulty. (read more about sterlingisation)

Either way, it will be all change
There will be a decentralisation of powers from Westminster. Not just for Scotland, but other regions too.

We'll know the fate of the UK by 7AM on Friday. What are your thoughts on Scottish Independence?

Read more on the legal implications of a Yes vote:
Lawyer 2B - 'How will the UK's legal system change if the Scots vote yes?'
Herbert Smith Freehills - 'What if Scotland leaves the UK? Implications for international arbitration and disputes arising from independence'