If you haven't seen last week's post 'What  is an IPO?' you can read it here. 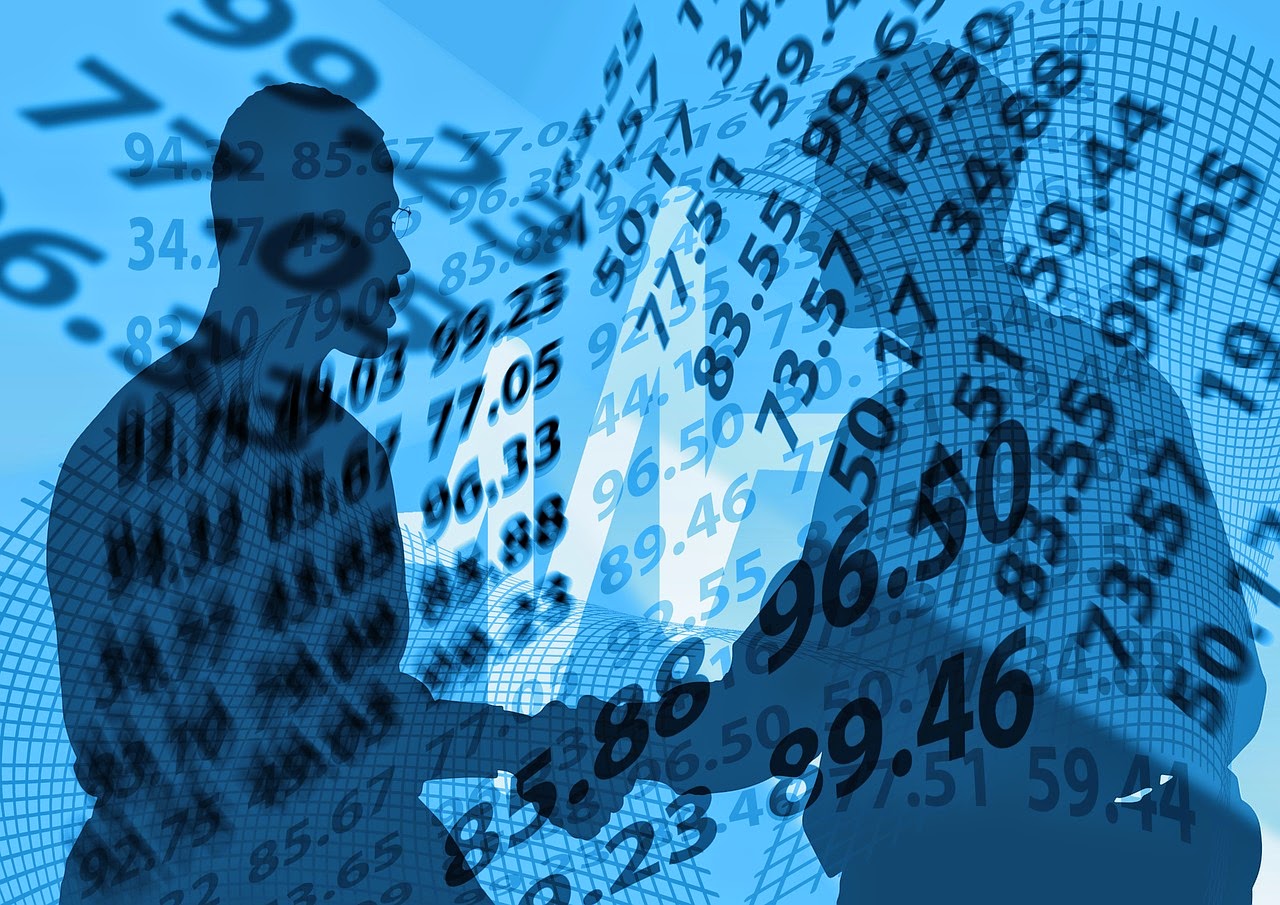 The Alibaba Group is a conglomerate of businesses. As BBC News put it, "It's almost easier to list what Alibaba group doesn't do." As well as the well-known eCommerce site Alibaba.com, the group includes Alipay.com (similar to PayPal), Aliyun.com (a cloud computing and data management platform) and, Aliexpress.com, amongst others.

“Transactions on its online sites totalled $248 billion last year, more than those of eBay and Amazon.com combined.” (WSJ)

On September 19th 2014 Alibaba made an initial public offering (IPO). The IPO made headlines as the biggest ever. Alibaba closed its first day of trading at $93.89 per share, up 38% from IPO price of $68 (Barron’s).  The IPO raised $21.8 billion. - more than the Facebook IPO, which raised $16 billion. A few days later, Alibaba offered additional shares, bringing the IPO total to $25 billion.

Alibaba chose to list on the New York Stock Exchange (NYSE) after the Hong Kong government refused to allow them to maintain a partnership structure. Under such a structure, a small group of company managers nominate the majority of directors on the board (WSJ). Similarly in the UK, regulations mean that shareholders can only exert influence in proportion to the number of shares they hold.

This is not the first time Alibaba has listed. The group listed in 2007, raising $1.49 billion. Five years later, it delisted in order to “free from the pressure of market expectations, earnings visibility and share price fluctuations.” The company is clearly in a much better financial position now, and founder, Jack Ma, has stated that the company's sights are set on Brazil for growth.

Read More:
Firstbiz - Alibaba IPO raises $21.8 bn: 10 things you must know about the Chinese tech giant
Investopedia - Why Do Companies Care About Their Stock Prices?
The Economist -  Alibaba.com - So long, for now