I was present for many discussions about the LIBOR fixing scandal towards the end of last year, but to be honest, much of the conversation flew straight over my head. I've compiled an explanation of what Libor is and what the scandal was about using information from all the sites I found helpful. 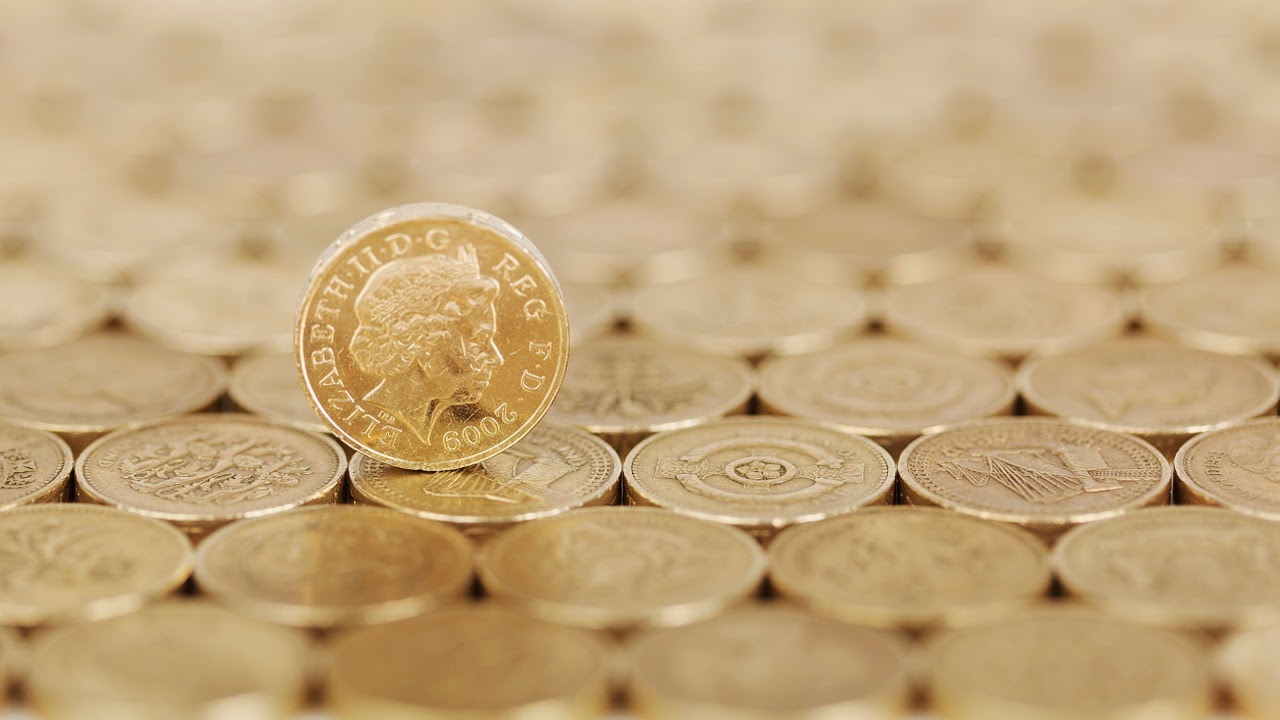 What is LIBOR?
It’s “a benchmark rate that some of the world's leading banks charge each other for short-term loans. It stands for Intercontinental Exchange London Interbank Offered Rate and serves as the first step to calculating interest rates on various loans throughout the world.” – Investopedia. It sets a benchmark for rates of financial deals such as mortgages, loans and inter-bank lending.

Why is it important?
It is a measure of “trust in the financial system and the faith banks have in each other's financial health.” - BBC

How is it set?
“Once a day, major London banks tell Thomson Reuters the interest rate they would expect to pay on a loan from another bank. Thomson Reuters drops those rates in the highest and lowest 25% and averages the 50% in the middle.” – USA Today

So what was all the fuss about?
“Since the rates submitted are estimates not actual transactions it's relatively easy to submit false figures. Traders at several banks conspired to influence the Libor by getting colleagues to submit rates that were either higher or lower than their actual estimate” - BBC

“According to the Financial Services Authority, Barclays derivatives traders routinely asked for submitters to help them profit from their trades by sending in numbers that were either higher or lower than they should have been. The regulator’s report says Barclays submitted inaccurate rates “on numerous occasions” between January 2005 and July 2008 at the behest of at least 14 Barclays derivatives traders. “Barclays could have benefitted from this misconduct to the detriment of other market participants. Where Barclays acted in concert with other banks, the risk of manipulation increased materially,” according to the FSA. At times, the Barclays traders also tried to influence the submissions of other banks, and passed along requests from their counterparts to Barclays submitters. After a Barclays submission was lower, as requested, one of those outside traders emailed their contact: “Dude. I owe you big time! Come over one day after work and I’m opening a bottle of Bollinger.”” – The Fiscal Times

Who else was involved?
“Some of the banks whose names have come up in connection to the investigation include Bank of America, Citigroup, HSBC, the Royal Bank of Scotland and UBS. “There appear to be mountains of evidence that the conduct in question was intentional and widespread, both within and among major banking institutions in the UK and likely the U.S.,” Cumberland Advisors’ Lewitt wrote.” – The Fiscal Times

Consequences
“The Libor scandal has further undermined trust in banks. The deputy governor of the Bank of England called the Libor market a "cesspit". While those paying interest on loans would have benefited from lower Libor rates, savers and investors would have lost out.” - BBC
Law suits were brought by people who felt they had been ripped off. Many law firms were involved in bringing action on behalf of institutions and businesses that had bought financial instruments, such as interest rate swaps, from banks.

In settling the charges against Barclays, the U.K.’s Financial Services Authority (FSA) imposed a penalty of £59.5 million (about $92 million). The U.S. Commodities Futures Trading Commission ordered Barclays to pay a $200 million penalty, and the Justice Department imposed a $160 million penalty. In all, Barclays agreed to pay more than $450 million. – The Fiscal Times