There has been a lot of debate surrounding fracking in recent years. The process has largely been responsible for an energy boom in the US, and the UK Government seems to want in on the action. In this post I will briefly look at some of the opportunities and challenges fracking may create for lawyers as it becomes more widespread in the UK. 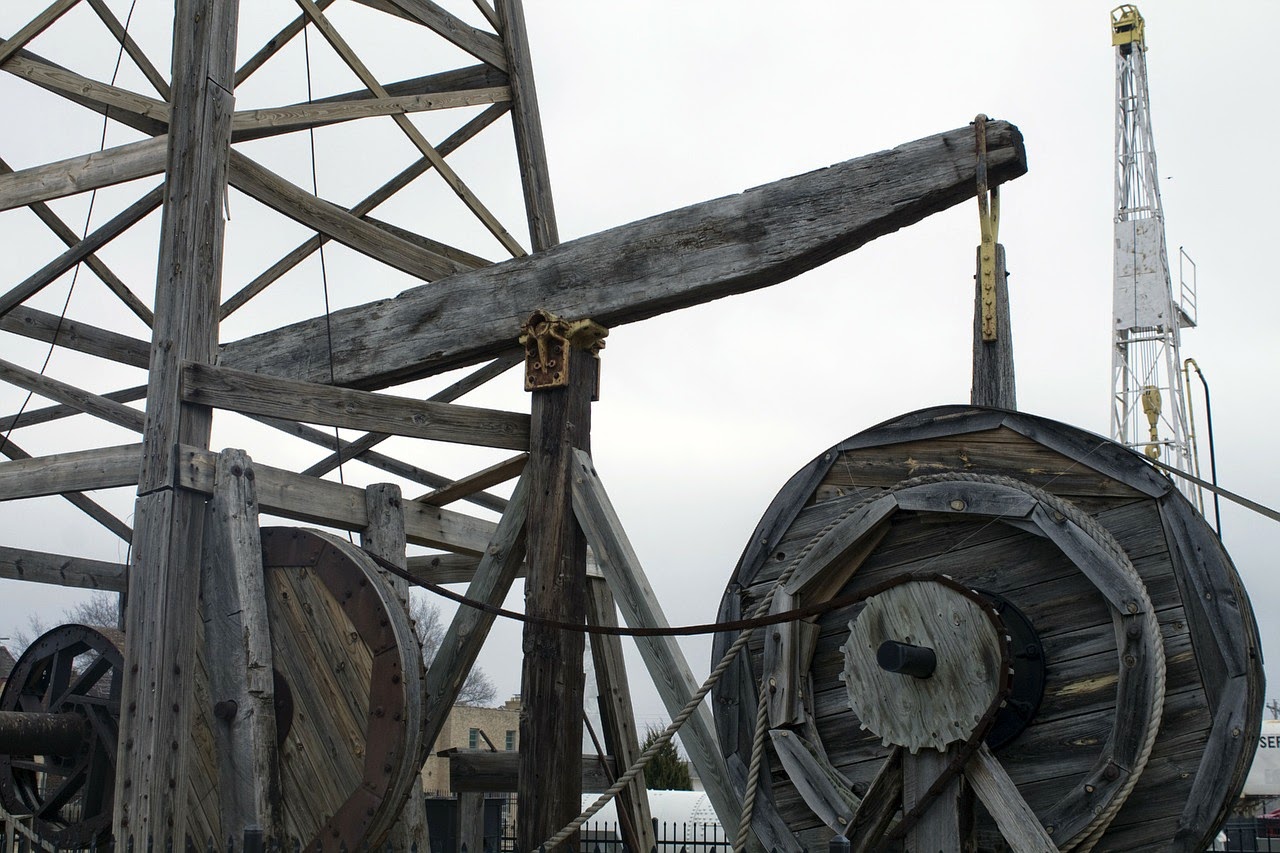 What is fracking?
Hydraulic Fracturing, also known a ‘fracking,’ is a method of extracting shale gas. It involves drilling down into the earth, and ‘injecting’ a high-pressure liquid into the rock, fracturing it so it releases the gas. (Helpful video and explanation here)

·         Possible contamination of groundwater –fluids used for fracking contain potentially carcinogenic chemicals, and there is a risk that if the procedure is not carried out properly, groundwater may become contaminated
·         Large amounts of water required – according to alternet.org, it can take “anywhere from 2 million to 13 million gallons of water to frack a single well and more water is needed to drill the well”.  This could lead to water shortages in areas where fracking takes place.  The process also produces lots of wastewater, which is often contaminated with harmful chemicals which present a significant risk if not disposed of responsibly
·         Earthquake risk – two small earthquakes were recorded in Blackpool in 2011 following fracking
·         Noise and air pollution – complaints have been brought about the noise and air pollution created by the fracking process, and in April this year a Texas family was awarded $3 million in damages for various health problems they claimed the process had caused.
·         Many see fracking as a “distraction” from investing in renewable energy sources

Arguments for fracking
·         Job creation – workers are required to carry out the fracking and energy production processes. In Texas alone for example, it is estimated that half a million jobs have been created. It is thought that Shale gas development within Europe could trigger the creation of between 400,000 and 800,000 new jobs by 2035, and between 600,000 to 1.1 million by 2050 (International Association of Oil and Gas Producers (OGP))
·         Lower energy prices – according to the BBC, fracking has “significantly boosted domestic oil production and driven down gas prices.” The OGP state that “European production could reduce dependence on gas imports to between 62% and 78%, down from an otherwise predicted 89% of demand in 2035”
·         Energy security – “it is estimated that U.S. shale deposits contain 100 years of natural gas supply” (AmericanChemistry.com)
·         Cleaner energy – shale gas is cleaner burning than oil or coal and “has presented an opportunity to generate electricity at half the CO2 emissions of coal”

Current UK status
Exploratory fracking was banned in May 2011 following the Blackpool tremors. The ban was lifted a year later and controls put in place to mitigate earthquake risks. Today (28th Jul 2014), the British government has begun to accept bids for licences to explore for shale gas in more than half the country.

Firms such as Bracewell & Giuliani have already expanded their energy practices to fulfil their “desire for a pole position in UK Shale.” Energy lawyers are likely to be kept busy as companies seek to gain fracking licences, overcome regulatory issues and address possible disputes.